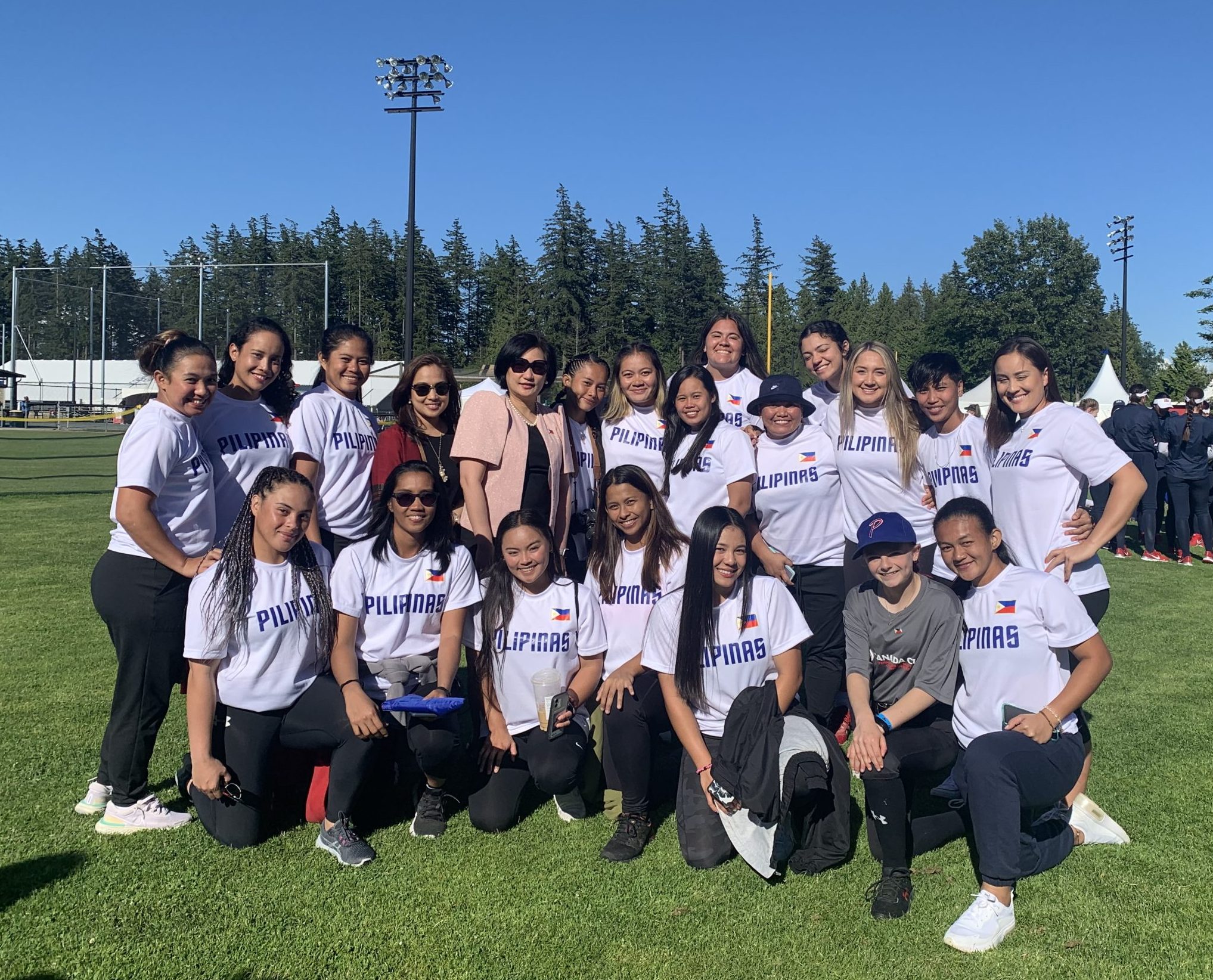 Consul General Maria Andrelita Austria attended the Parade of Athletes on 22 June 2022, upon the invitation of the Canada Cup Host Committee. She was accompanied by Consul Analyn Ratonel.

The Blu Girls opened their campaign with a 3-2 victory over the Calahoo Erins of Alberta, Canada last Monday, 20 June 2022.  Consul General Austria watched the game with some members of the Filipino Community.  She congratulated the Philippine Blu Girls for their hard work and for bringing honor to the country. 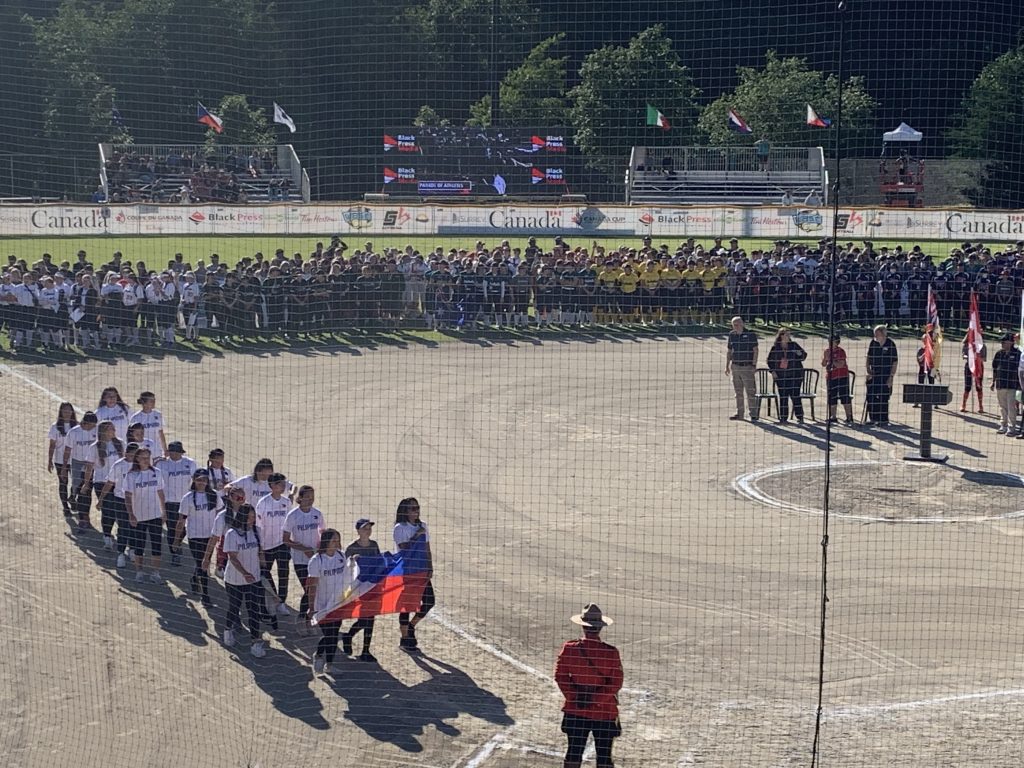 Consul General Maria Andrelita Austria (2nd row, 2nd from left) and Consul Analyn Ratonel (2nd row, leftmost) watch the game between the Philippines and Calahoo Erins of Alberta, Canada with some members of the Filipino Community.