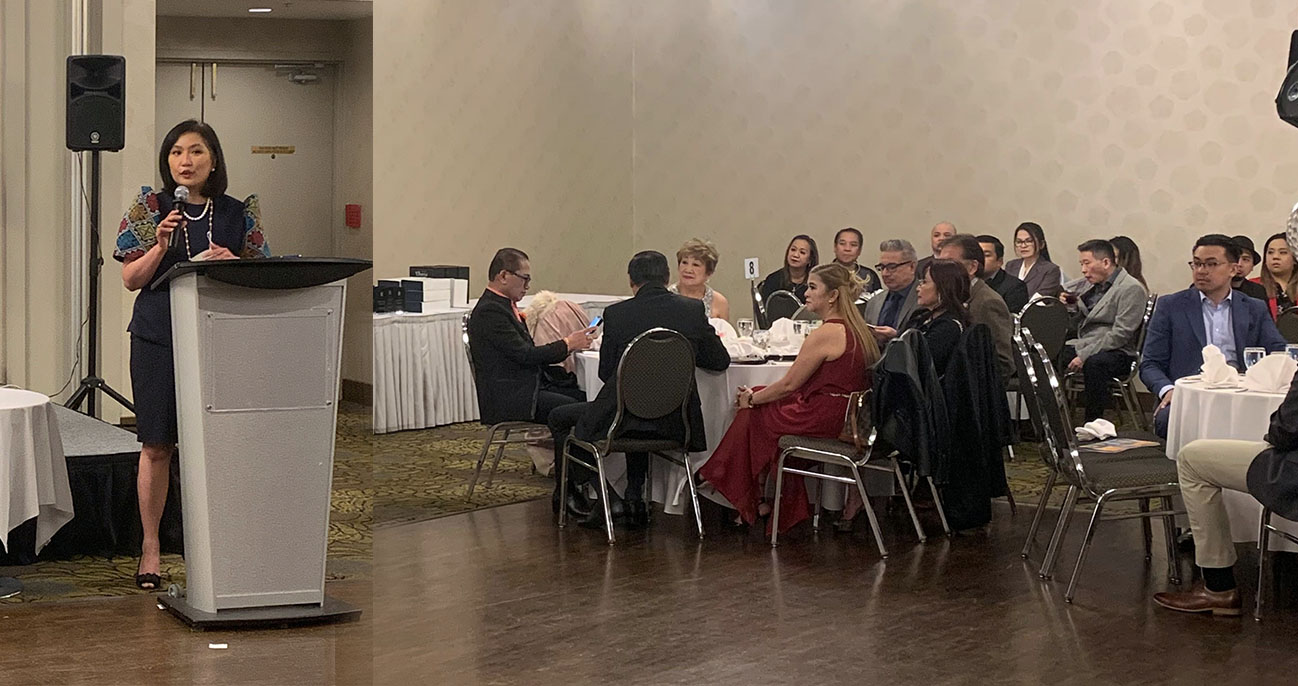 (Top photo) Consul General Maria Andrelita Austria expresses appreciation to Dahong Pilipino for raising the profile of Filipino-Canadian Community and shares the Consulate’s efforts in securing the recognition of the academic credentials of Filipino professionals in British Columbia.  (Photo from Vancouver PCG)

Dahong Pilipino is a Filipino-Canadian business and community directory in British Columbia.  It is a very effective networking tool for Filipino community members and an important resource for newly-arrived kababayan in Canada.

In her remarks, Consul General Austria expressed appreciation to Dahong Pilipino for partnering with the Consulate, Filipino entrepreneurs, artists and service providers in its efforts to raise awareness of the growing profile and presence of Filipino Canadian community.  Consul General Austria also shared with the attendees the initiatives of the Philippine Embassy in Ottawa and Consulates in Vancouver, Calgary and Toronto in securing the recognition in Canada of the academic credentials and overseas experience of Filipino professionals who have migrated to Canada.  She also invited the attendees to forthcoming events being organized by the Consulate in commemoration of the 124th Anniversary of the Proclamation of Philippine Independence. 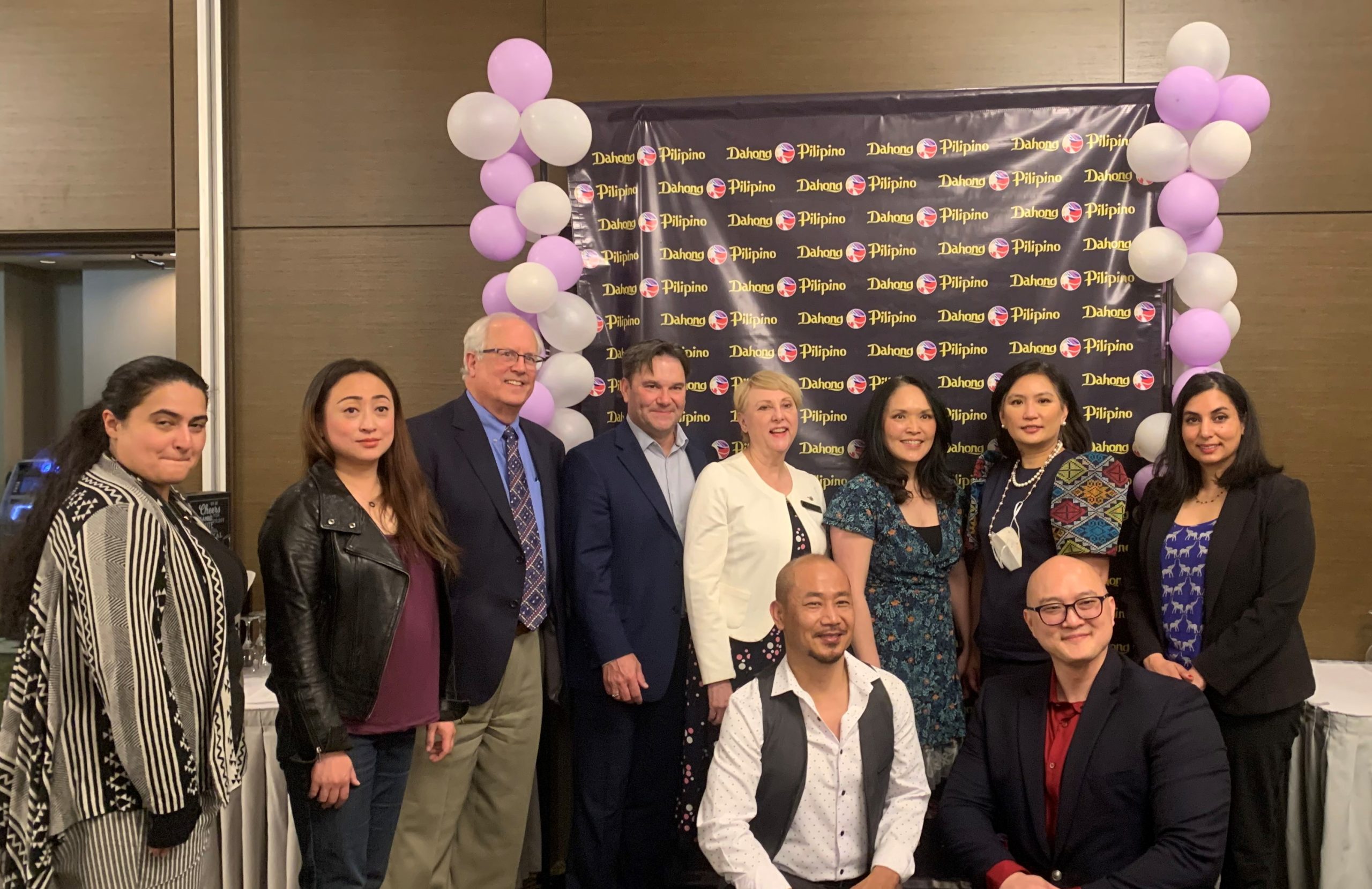