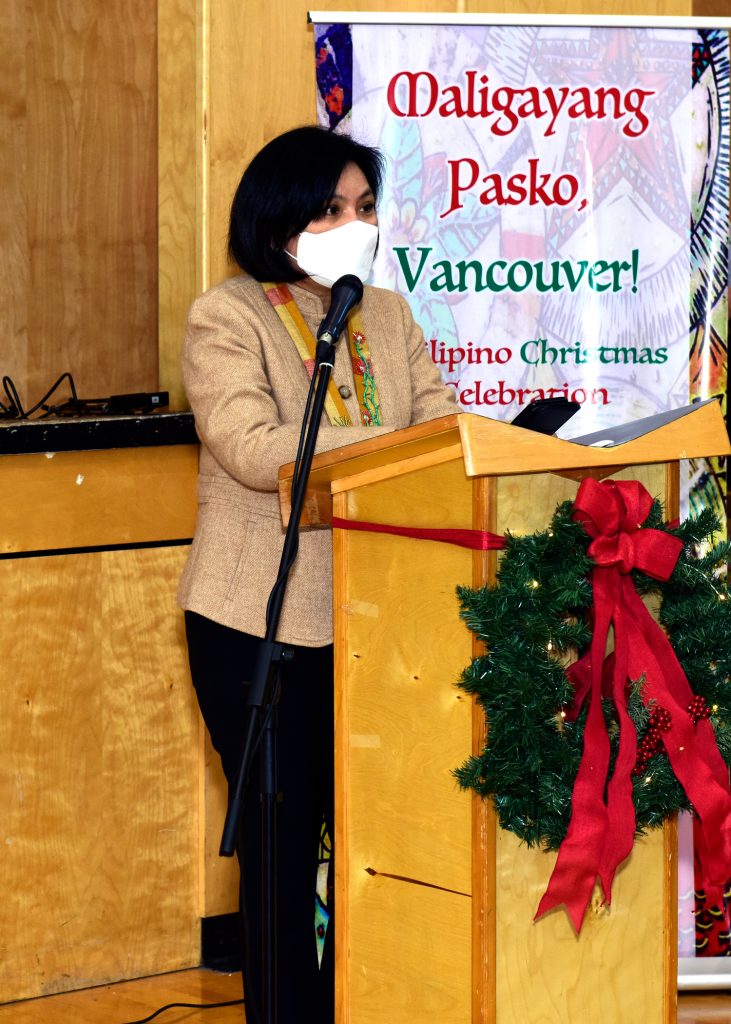 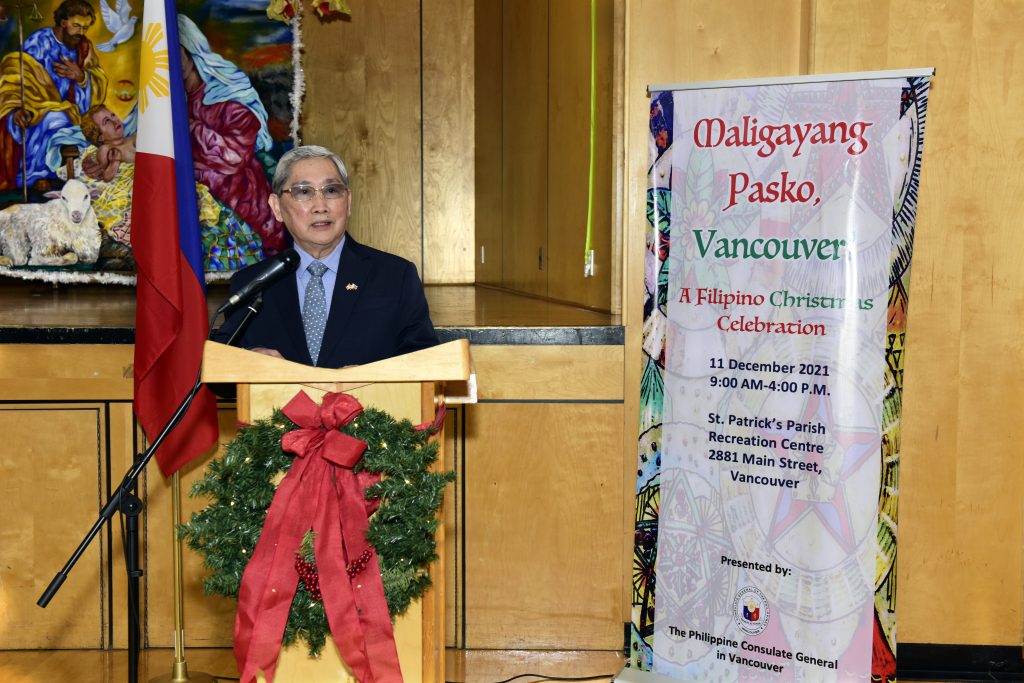 (Left Photo) Consul General Maria Andrelita S. Austria opens “Maligayang Pasko, Vancouver!”, which was held on 11 December 2021 at the St. Patrick’s Parish Recreation Center in Vancouver.  (Right Photo) Philippine Ambassador to Canada, H.E. Rodolfo Dia Robles, who was in Vancouver on an official visit, joins other VIPs for the opening program. In his remarks, he pointed to the significance of the various Philippine Christmas traditions highlighted by Maligayang Pasko, such as the bazaar, parols and carols, as representations of who the Filipinos are as a people. 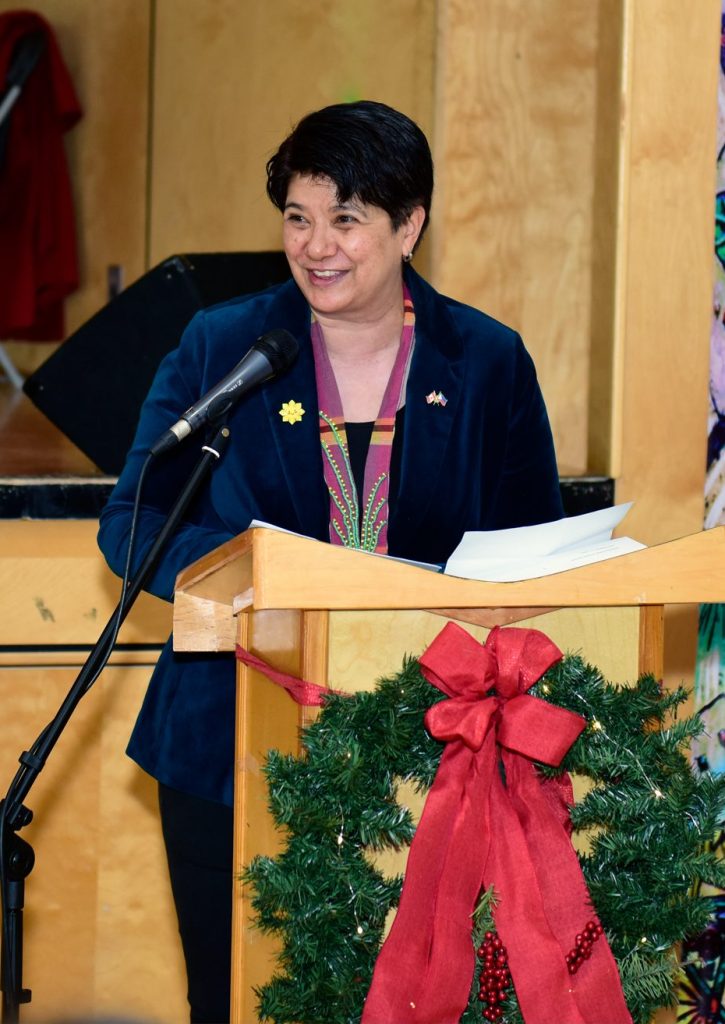 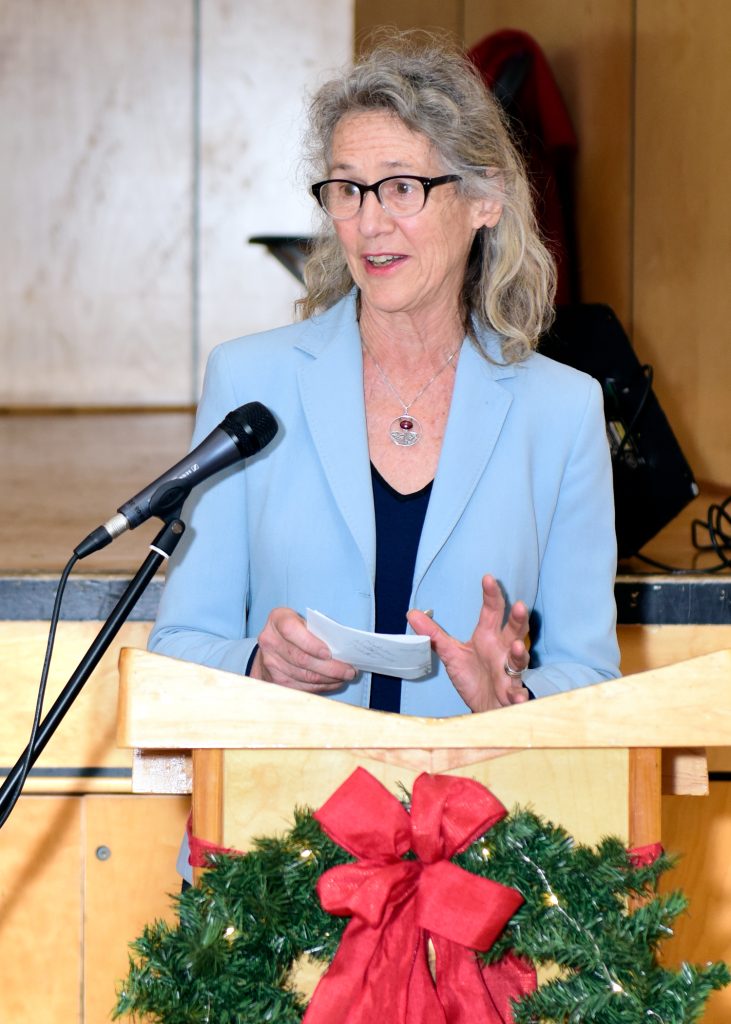 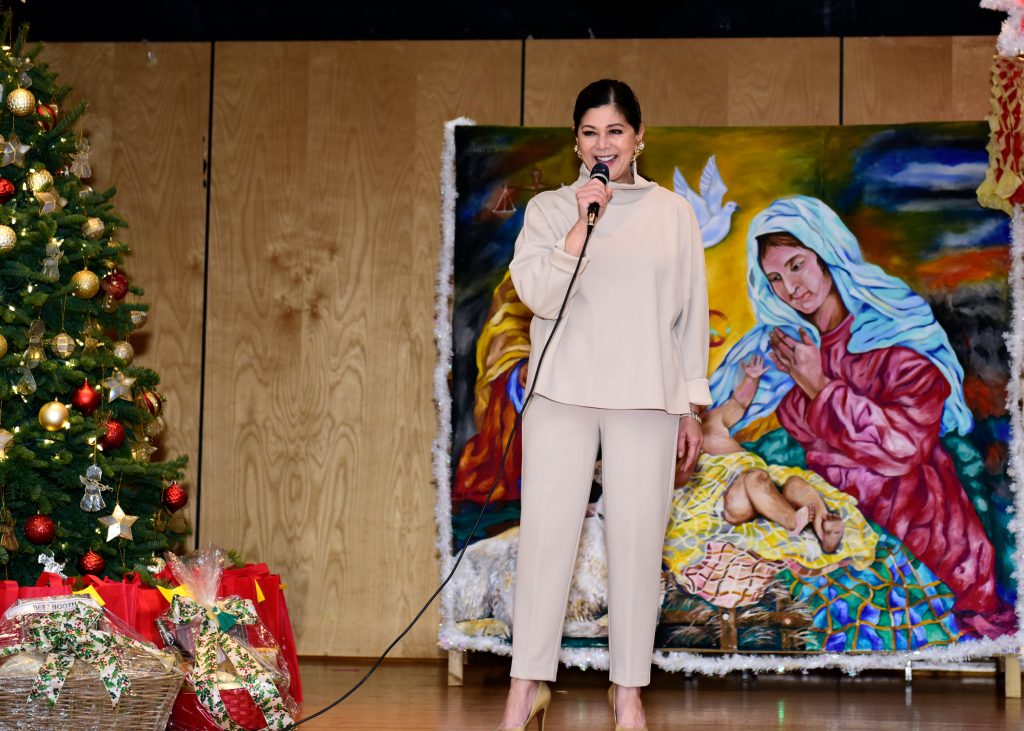 Member of Legislative Assembly (MLA) Mable Elmore (left photo), the first and only MLA of Filipino heritage in B.C., and Member of Parliament and Minister of Fisheries, Oceans and the Canadian Coast Guard Joyce Murray (middle photo), are among the government officials who graced the event’s opening.  (Right)  OPM legend Joey Albert entertains the crowd with a Christmas repertoire that included “Kumukutikutitap”, a Filipino Christmas song first recorded and popularized by her. 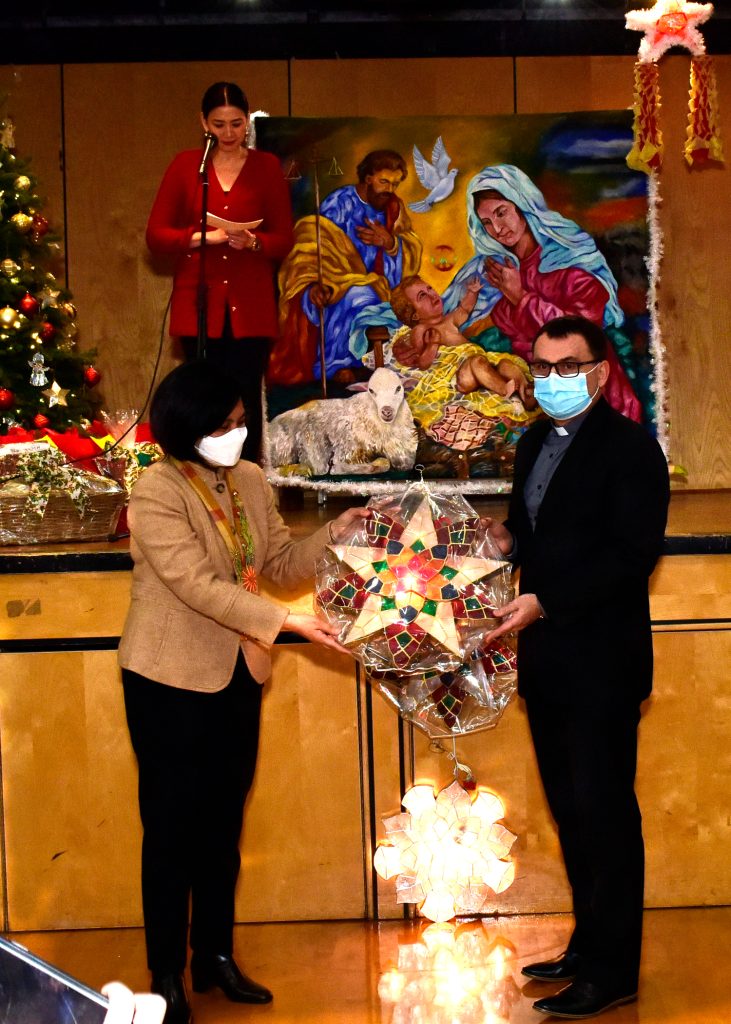 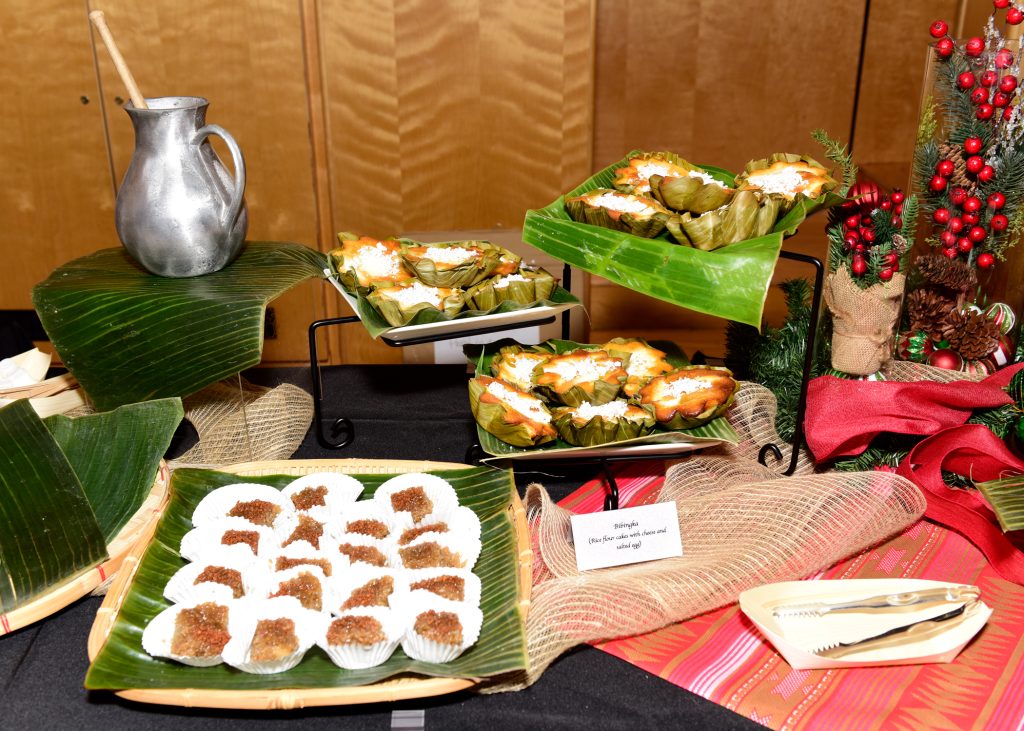 (Left photo) Consul General Austria presents Fr. Robert Masternak, Pastor of St. Patrick’s Parish, with a Philippine parol made of capiz from Pampanga as a token of appreciation for the use of the church’s facilities and as a symbol of friendship from the Filipino community in  Vancouver.  (Right photo) A simple Filipino breakfast reception, featuring bibingka, puto bungbong, biko, pandesal with hamon and keso de bola, and tsokolate de batirol, was held after the program.END