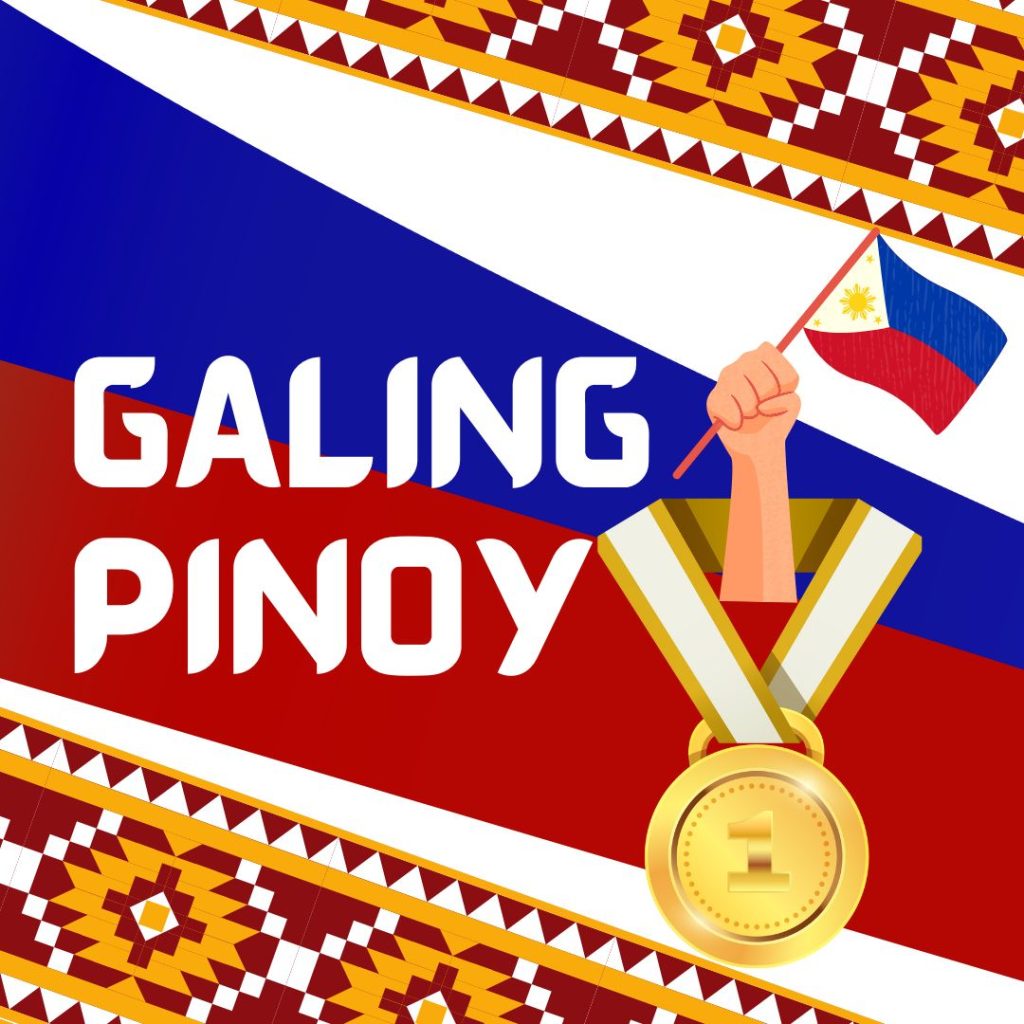 The Philippine Consulate General in Vancouver is pleased to launch its latest online promotional series called, "Galing Pinoy".  Translated as Filipino excellence or prowess, this series will highlight Filipino-Canadian businesses in British Columbia, the Yukon and the Northwest Territories, which have distinguished themselves through awards or special recognitions received from reputable award-giving bodies or authorities, as well as Filipino-Canadians who have made a mark for themselves in other areas of discipline or interest.  In sharing their accomplishments, we take pride in their stories and and hope to be able to showcase Filipino excellence and success abroad to inspire and empower other Filipinos and Filipino Canadians.