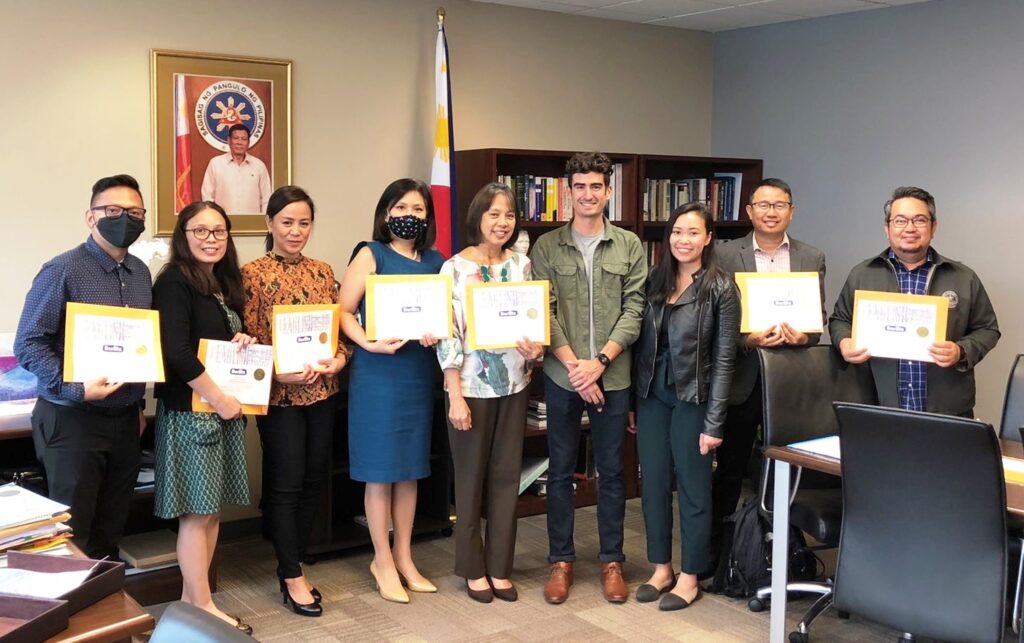 The French group language program for the Philippine Consulate General in Vancouver is sponsored by the Foreign Service Institute of the Philippine Department of Foreign Affairs, in partnership with Berlitz Canada.