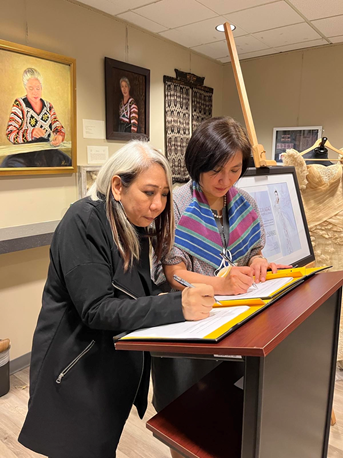 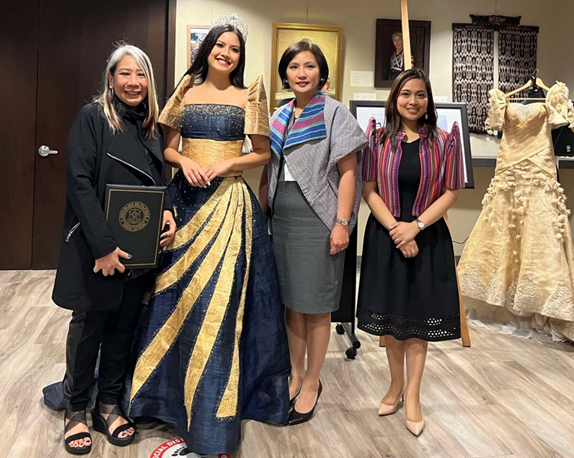 ILUSTRADO featured creative presentation of the indigenous textiles from the Philippines rendered in modern Filipiniana designs.  Designer Jaki Peñalosa is known for her creations utilizing hablon from her hometown Iloilo and other materials such as jusi (banana fiber), piña (pineapple fiber) and abaca.

Prior to the fashion event, the Philippine Consulate General in Vancouver hosted a media launch at the Consulate lobby on 19 October 2022.  A Deed of Donation signing ceremony also took place between the Consulate and Ms. Peñalosa as the latter officially donates two beautiful Filipiniana gowns made of abaca.

During the media launch, Consul General Maria Andrelita Austria conveyed that ILUSTRADO will not only showcase Filipino fabric, talent and artistry, but also begin an important conversation that will inspire the interest of Filipino Canadians in preserving our weaving tradition and heritage.  Meanwhile, Atty. Melissa Remulla-Briones, one of the organizers, shared that the “hablon weaving and embroidery, can create something beautiful and dramatic; and the effect cannot be recreated by machines, however they are calibrated.”

Part of the proceeds of ILUSTRADO will go to Iloilo Hablon Weavers and the Rotary Club of Vancouver Mountain view.  END 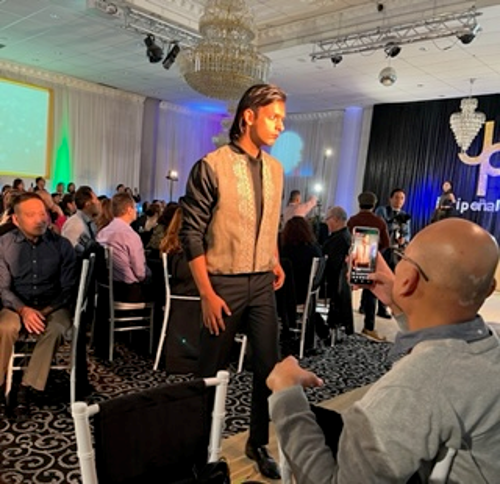 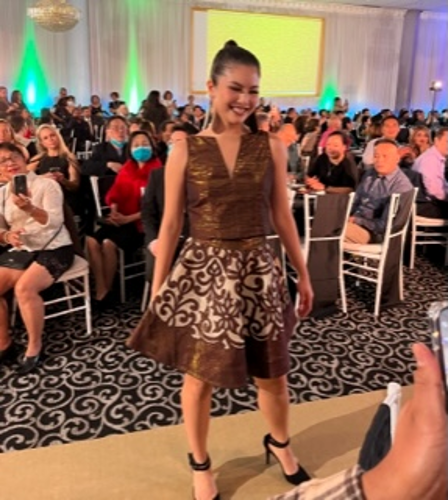 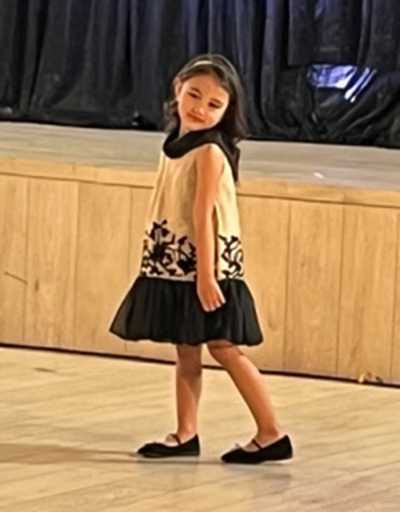 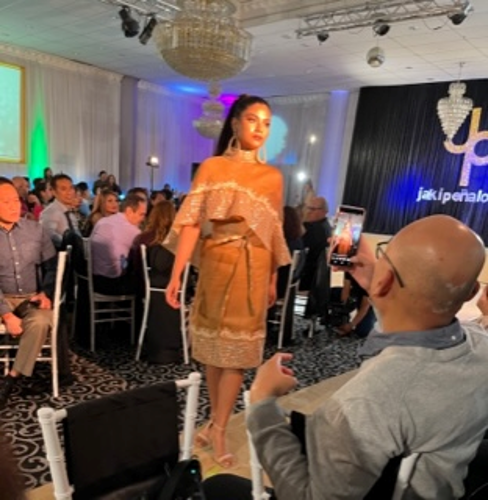 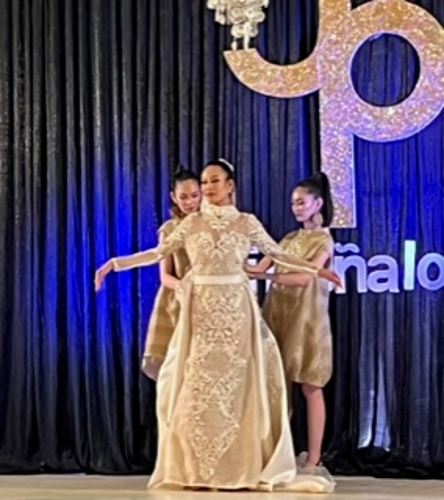 ILUSTRADO: A Night with Jaki Peñalosa features everyday wear for kids and adults worn by members of the Filipino Community as well as formal wear. The fashion show concludes with the reveal of three (3) bridal gowns in Jaki’s collection. 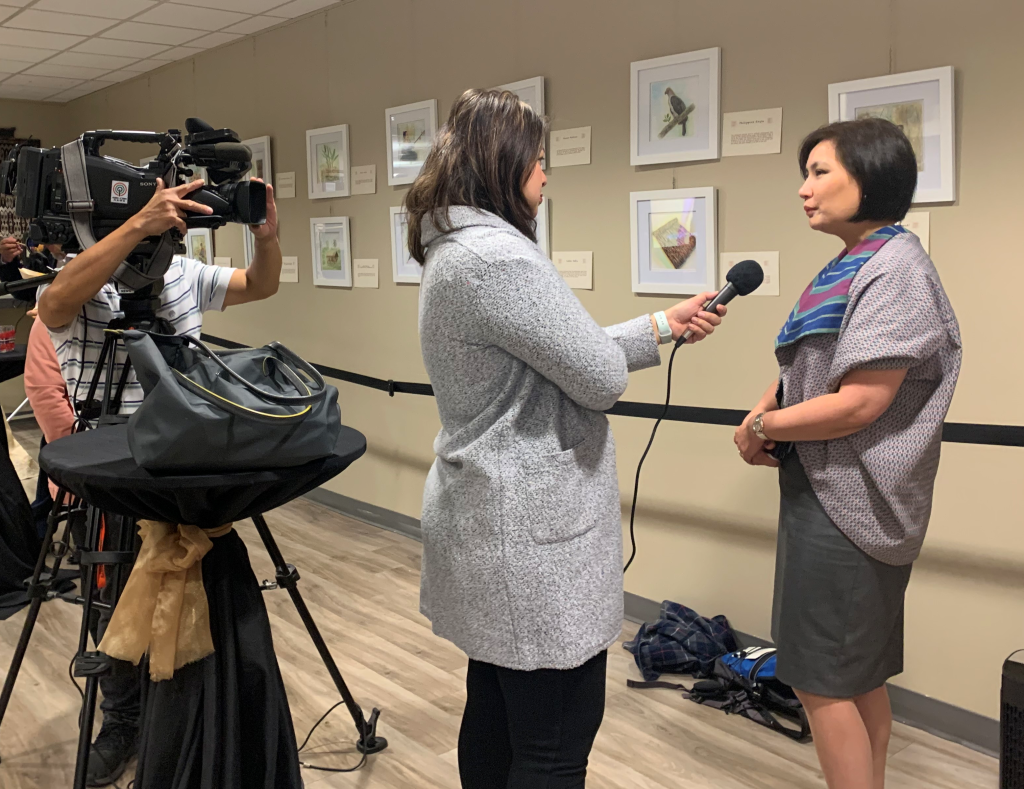 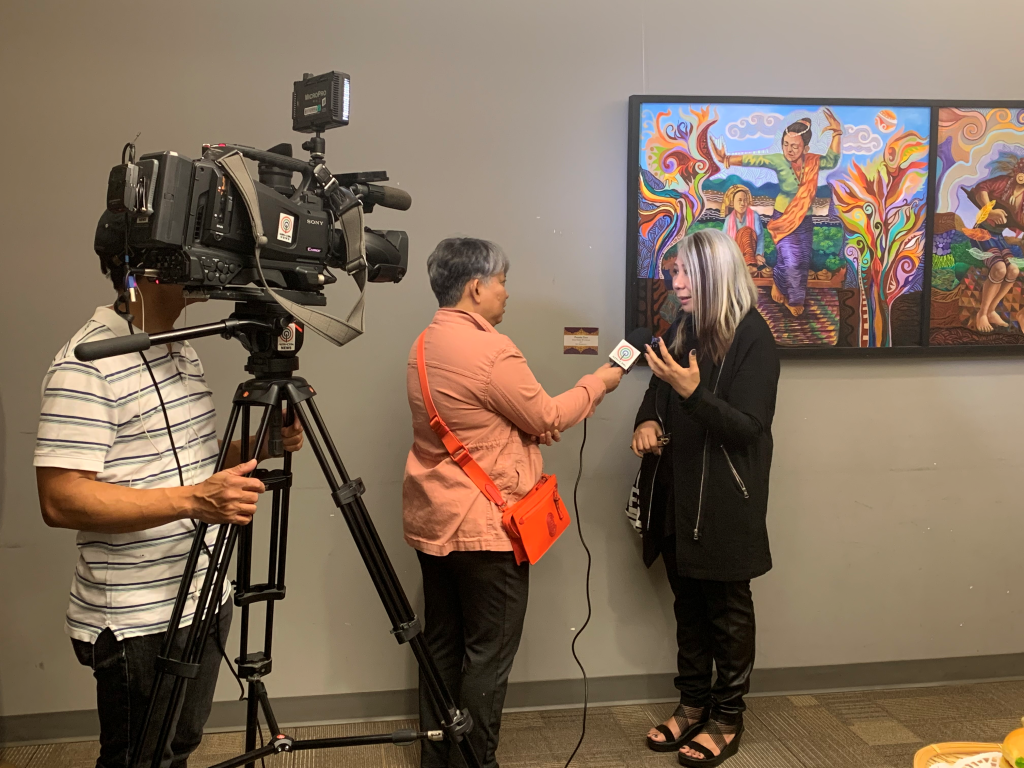 OMNI News and ABS-CBN TFC News cover the media launch of ILUSTRADO held at the Consulate. 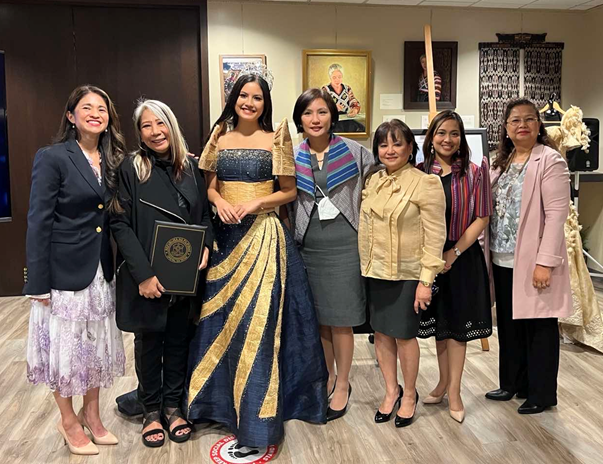