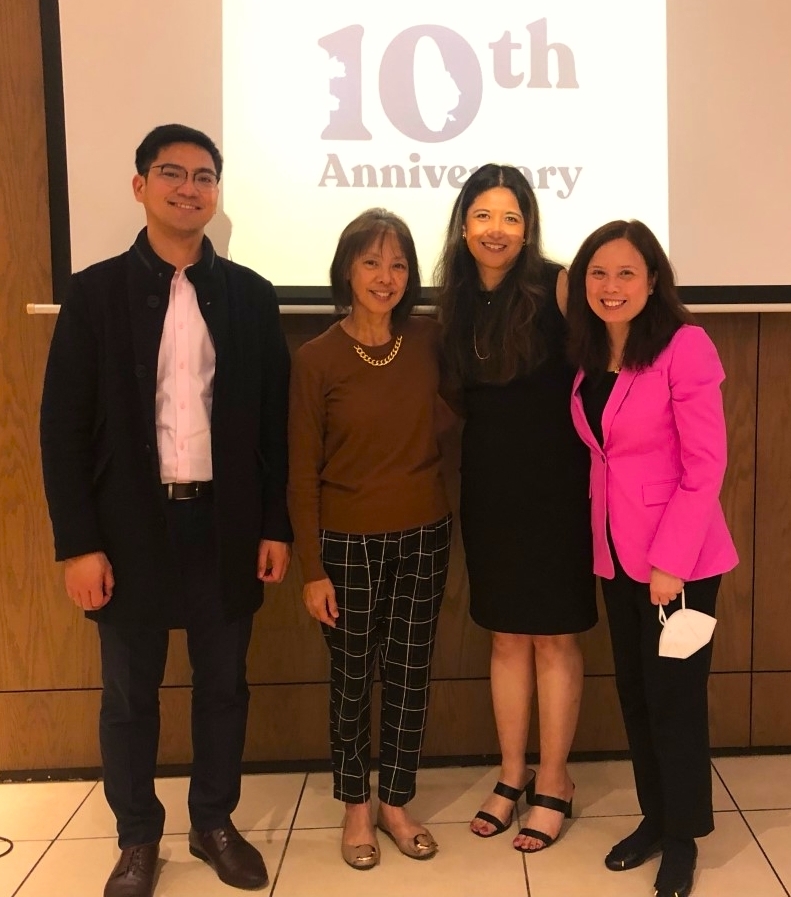 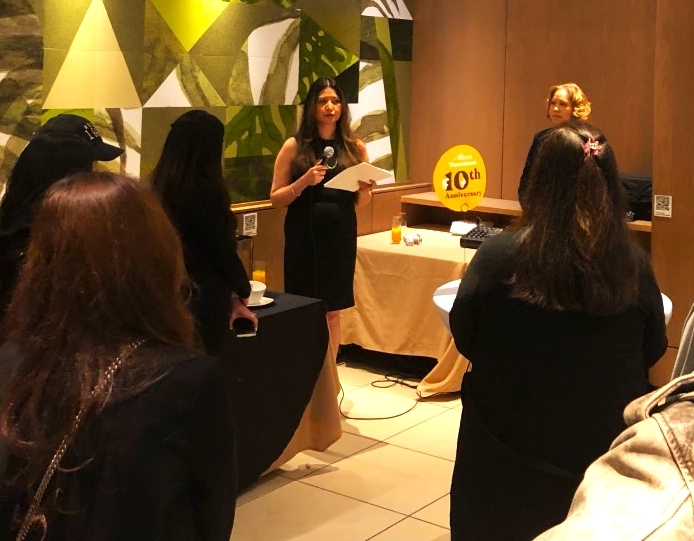 17 May 2022 – Deputy Consul General Arlene T. Magno, Cultural Officer Ma. Lyra Ocampo and Economic Assistant Edwin Batallones, were guests at the 10th Anniversary Celebration of Max’s Restaurant Vancouver, held at the restaurant’s function room.  The celebration was attended by members of the Filipino-Canadian media and friends.

In her message to guests, Ms. Cecile Pratt, Managing Director of Max’s Restaurant Vancouver, thanked the Philippine Consulate General in Vancouver, along with members of the media, their suppliers and customers for their unwavering support in the past decade, including the two years of the pandemic.  Ms. Pratt spoke of the history of Max’s Restaurant Vancouver, from the time it opened on May 25, 2012 as the second Max’s Restaurant in Canada and the first in British Columbia, to their ensuing plans to open a second store in British Columbia.   Ms. Pratt also took the opportunity of the occasion to cite their loyal employees who have been with the restaurant since its establishment.  Guests were treated with signature Max’s dishes and raffle prizes. END