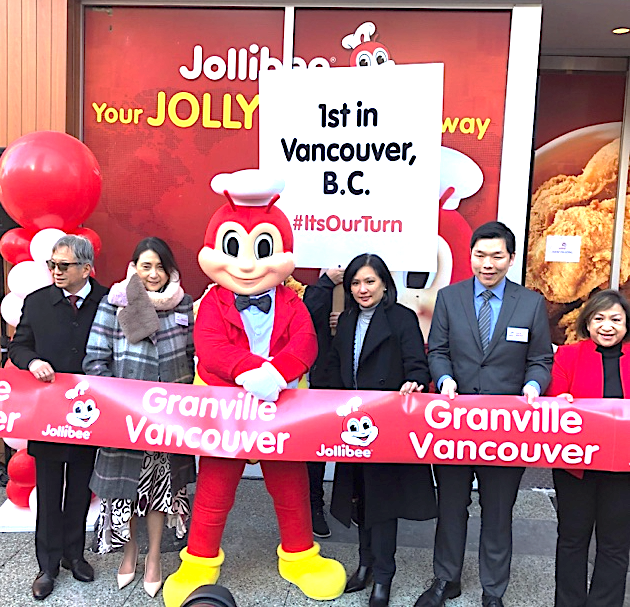 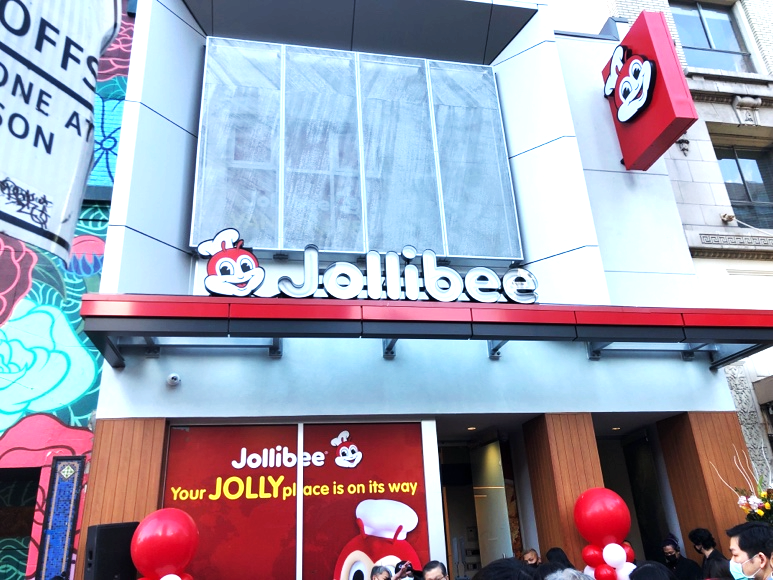 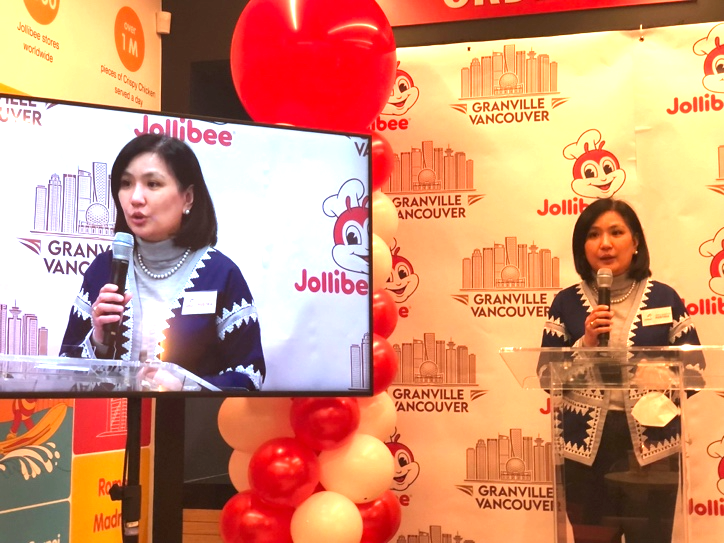 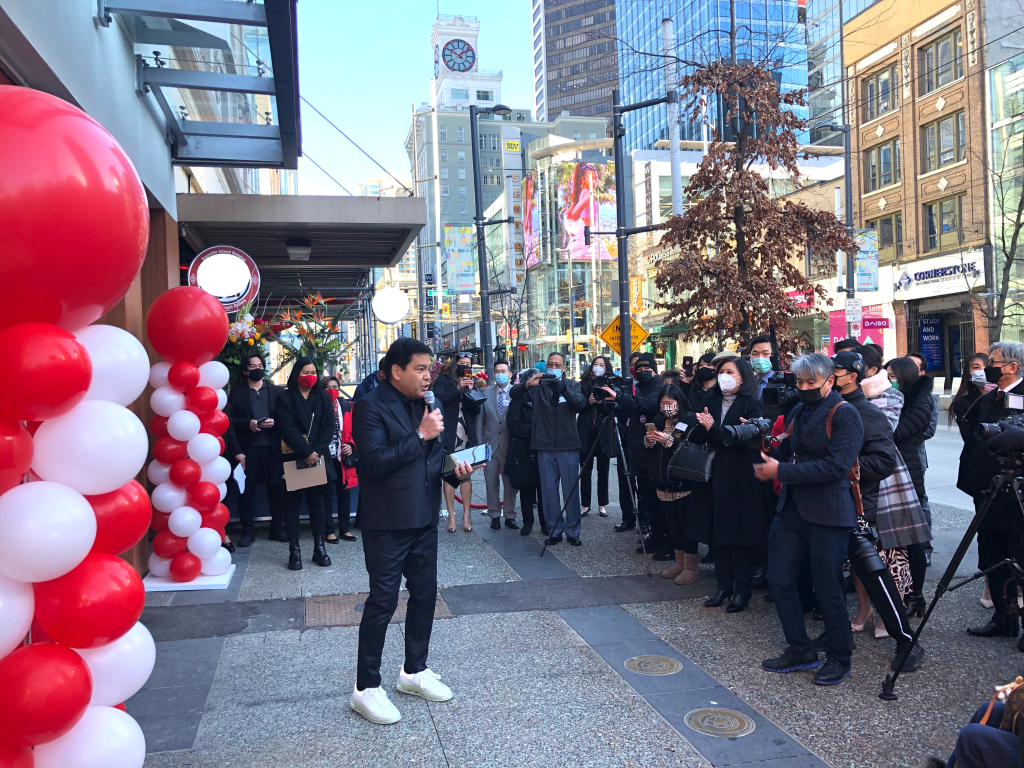 23 February 2021 – Consul General Maria Andrelita S. Austria led the ribbon-cutting ceremony for the opening of the first Jollibee restaurant in British Columbia, along with the executives of Jollibee North America. The ribbon-cutting was followed by the blessing of the restaurant, which is located at 833 Granville Street, Downtown Vancouver.

Its 23rd store in Canada, Jollibee Vancouver will bring the famous Jolly crispy chicken, palabok, Filipino-styled spaghetti, and peach-mango pie, to this part of the country.  Their hashtag, #ItsOurTurn, couldn’t have been more appropriate as it is now British Columbia’s turn to enjoy Jollibee food favorites.  In her remarks before guests, Consul General Austria thanked Jollibee for bringing ‘home’ closer to Filipinos in British Columbia and giving Canadians another taste of the Philippines.  She highlighted the importance of this event as a milestone in Philippines-British Columbia relations as Jollibee joins other iconic Philippine food brands, Max’s and Potato Corner, in promoting Philippine culture and cuisine abroad.   Jollibee plans to open another branch in Cambie-West Broadway in Vancouver and Surrey later this year.

The opening was made more “jolly” with the presence of Philippines’ “concert king”, Mr. Martin Nievera, who hosted the event and serenaded the guests with his greatest hits.  Jollibee Vancouver will open its doors to customers on 25 February 2022.END