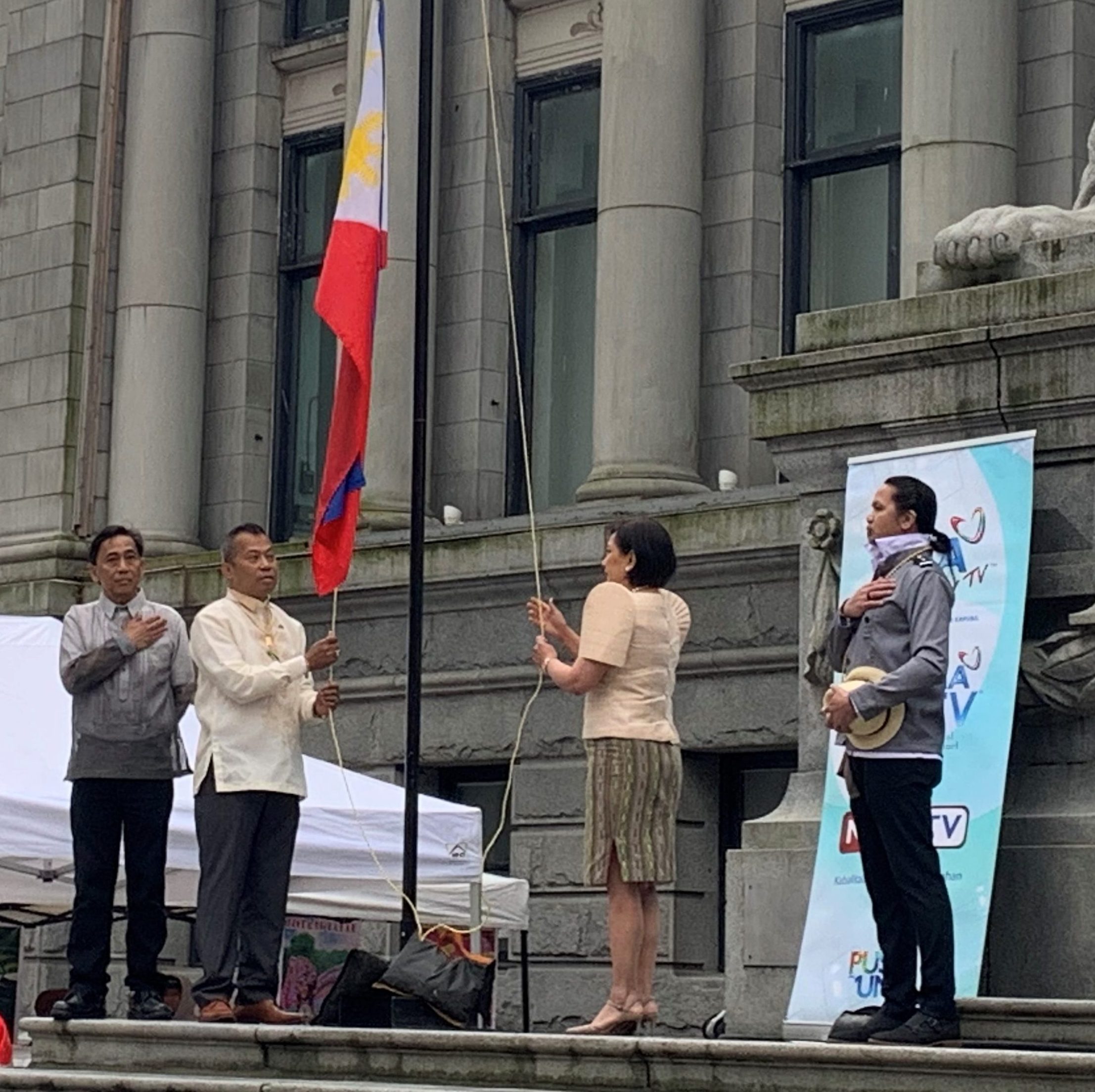 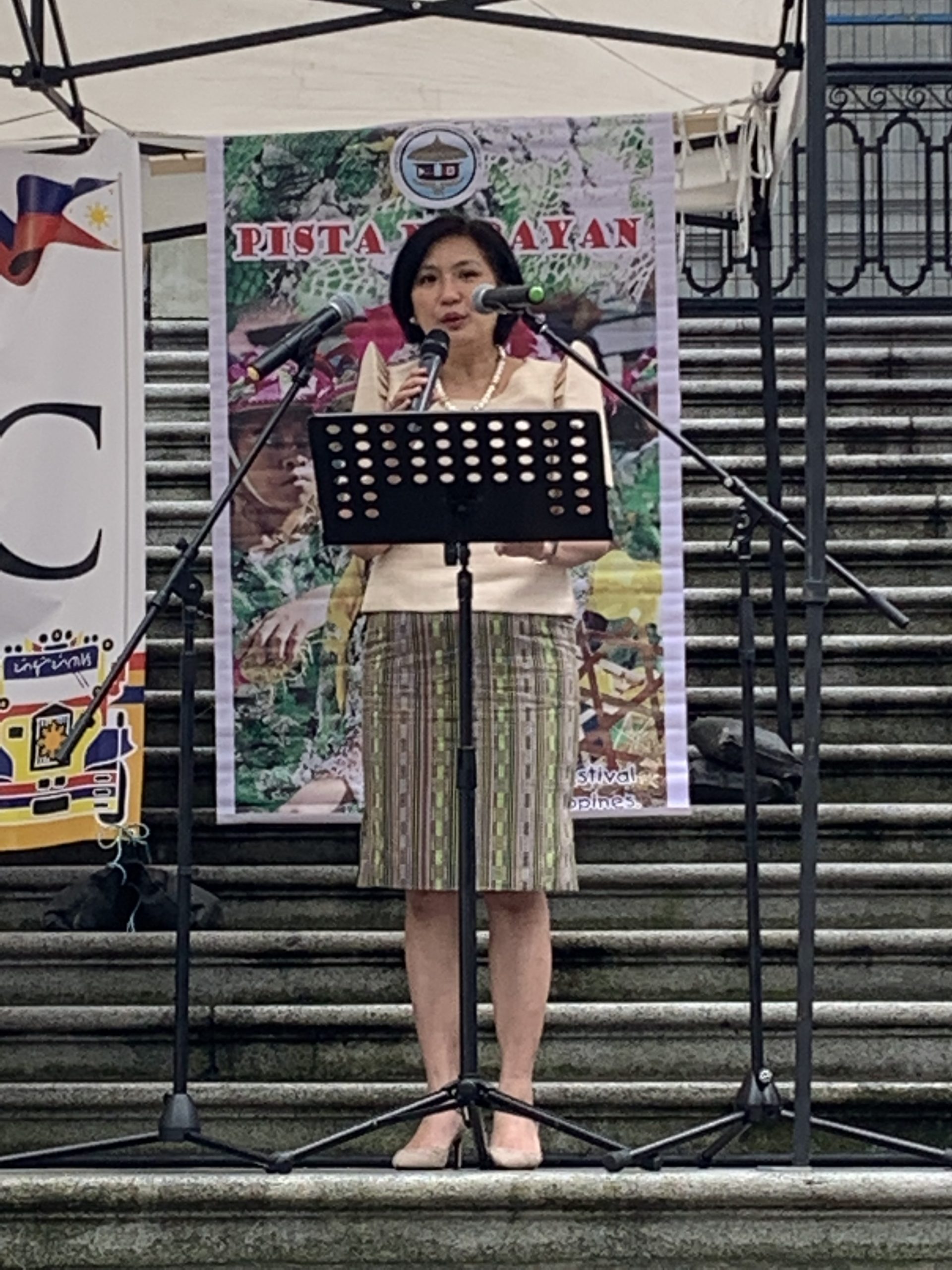 In her remarks, Consul General Austria said that, “Filipino Heritage Month in Canada is a special event for us as it celebrates Filipinos and their contributions to Canada. We realized that, especially during the pandemic, we showed up when we were needed and where we were needed.”

Pista ng Bayan, hosted by the United Filipino-Canadian Associations of British Columbia (UFCABC), has been a long-time tradition for the community to gather together to showcase the aspects of the Filipino culture. There were various food, business and commercial stallholders at the Pista ng Bayan showcasing their products and services.