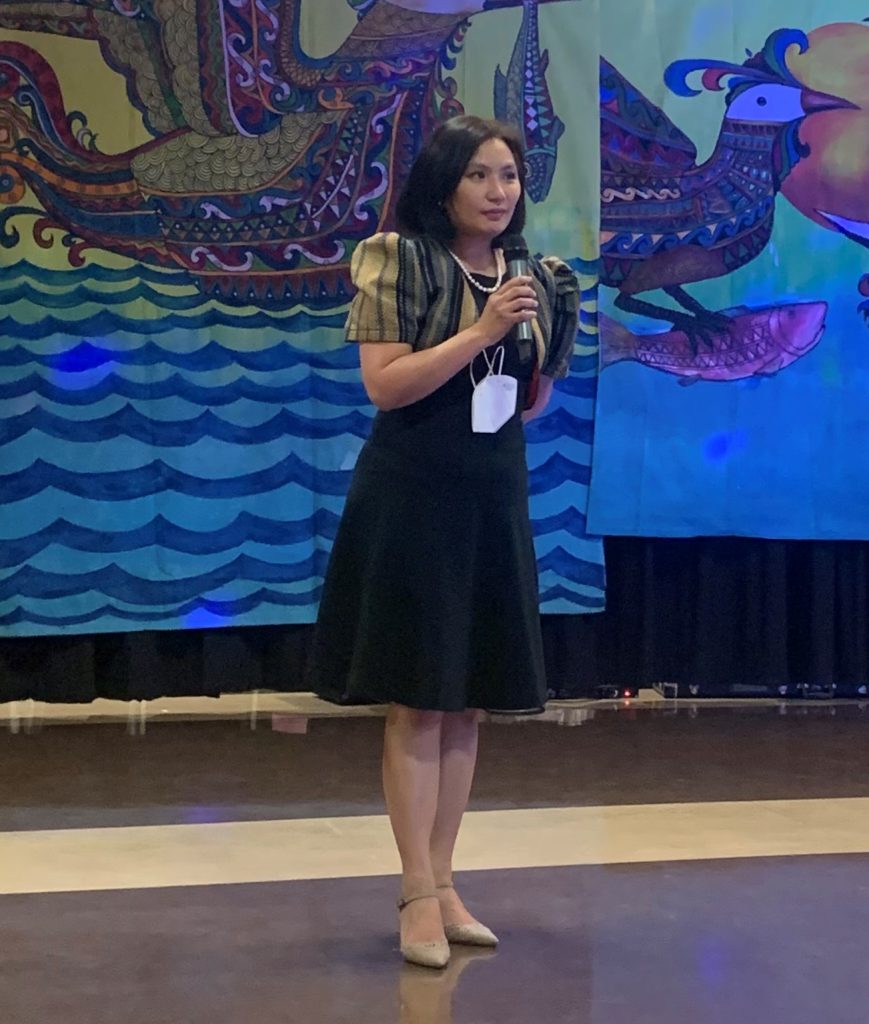 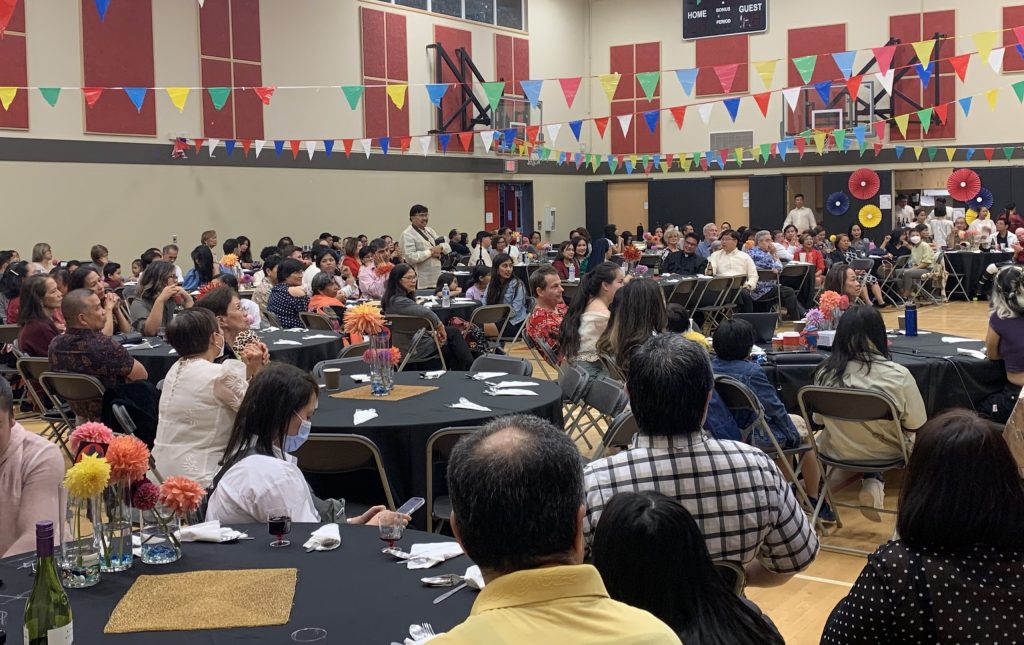 03 October 2022 – Consul General Maria Andrelita Austria joined the devotees and other members of the Filipino Community in celebrating the Feast Day of San Lorenzo Ruiz on 01 October 2022 at the Holy Trinity Parish in North Vancouver.  The Consul General was accompanied by Consul Analyn D. Ratonel and Mr. Arnel Anancion.

In her remarks, Consul General Austria encourages the Filipino community to embody San Lorenzo Ruiz’s dedication, self-giving and courage into their own lives.

San Lorenzo Ruiz was canonized as a saint in 1987, with his feast day celebrated every September 28.  He holds the distinction of being the first Filipino Catholic saint and the first person beatified outside the Vatican. END 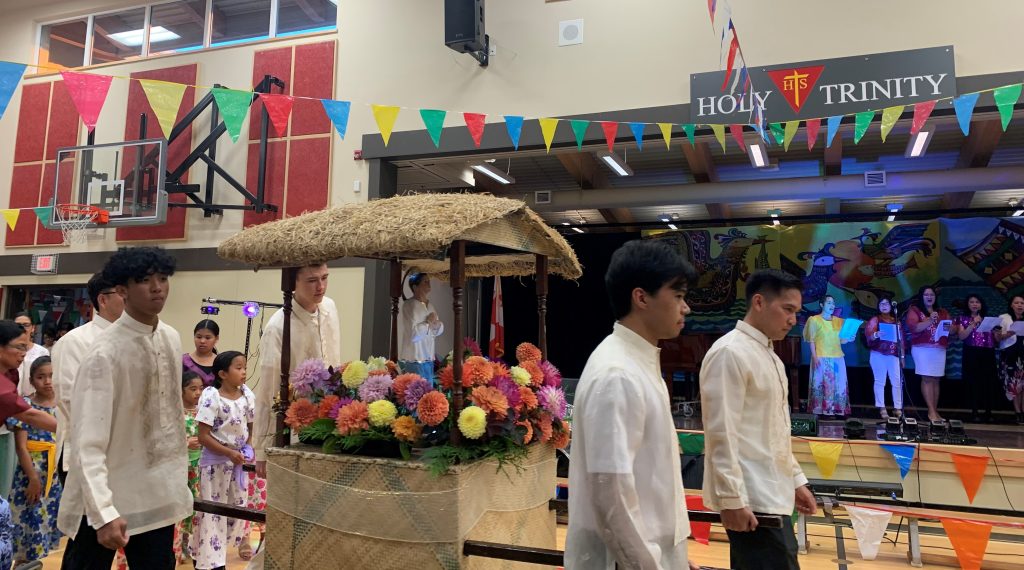 Filipino ministry and community members during the procession at the Holy Trinity Parish. 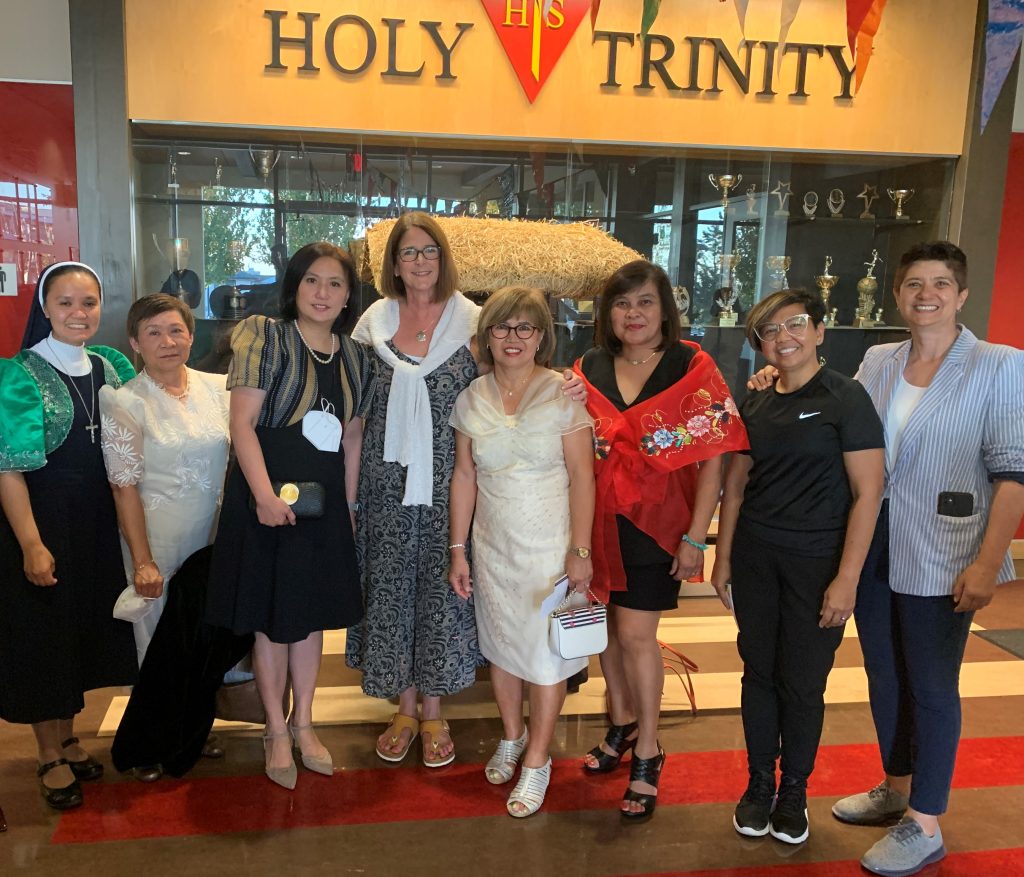