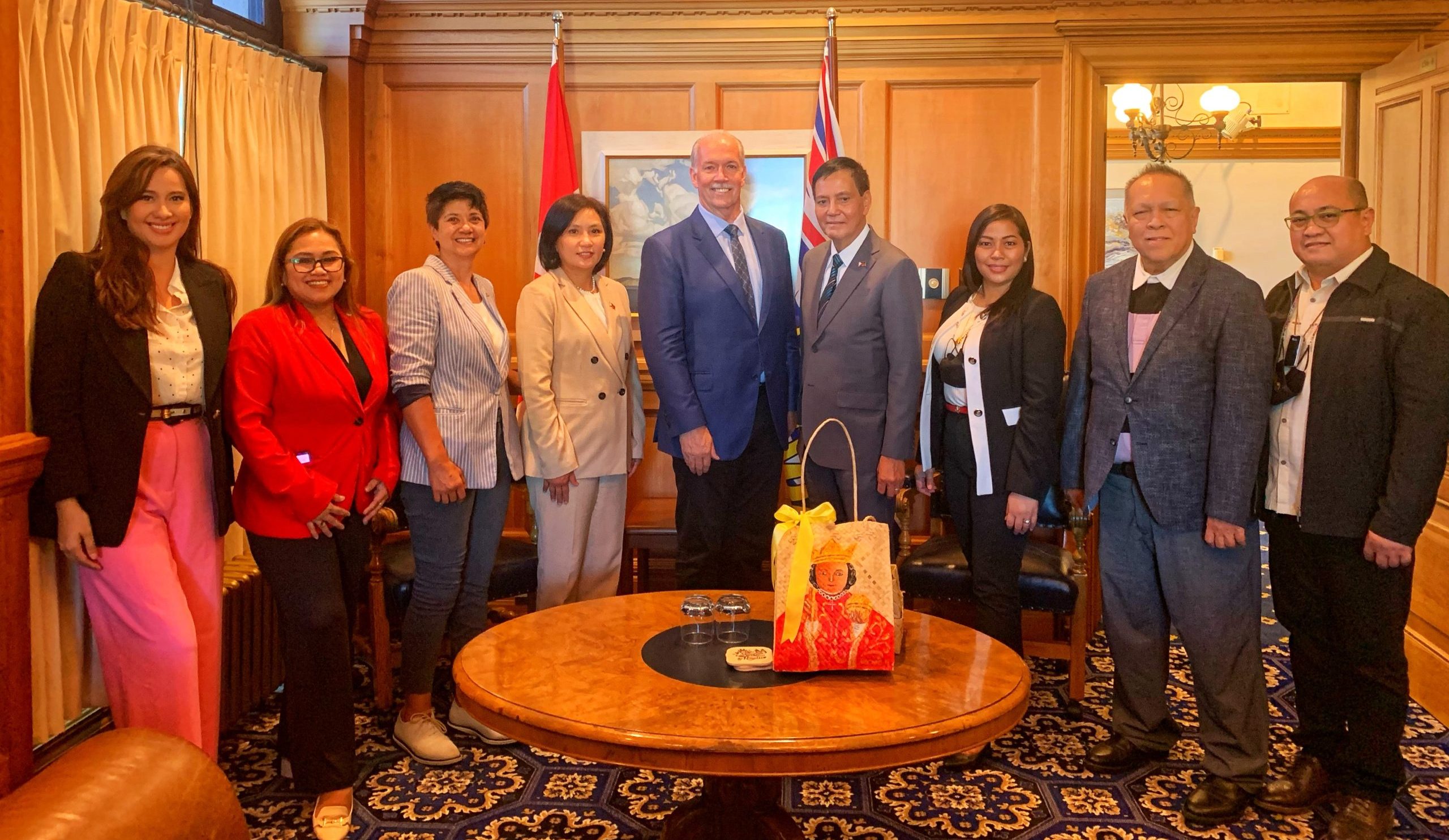 26 August 2022 – Cebu City Mayor Michael Rama, during his visit to British Columbia, met with BC Premier John Horgan at the Parliament in Victoria on 24 August 2022.  The two sides discussed topics of mutual interest including their cities’ respective economic industries.  Premier Horgan shared how BC’s shipbuilding sector has been a key contributor to BC’s economy.

On 22 August 2022, Mayor Rama and his delegation also met with Mayor Kennedy Stewart of Vancouver.  The two sides explored the possibility of signing a “Friendship City” agreement.  Mayor Stewart shared that this is a community-driven program with a local non-profit society acting as a sponsor responsible for maintaining the multi-municipality friendship.

Mayor Rama visited British Columbia to attend the enthronement of Sto. Niño and blessing of a Shrine built at the St. Anthony of Padua parish grounds in Agassiz, British Columbia.  The Sto. Niño shrine is meant to be a gift to the Archdiocese of Vancouver in commemoration of the 500 years of Christianity in the Philippines. END 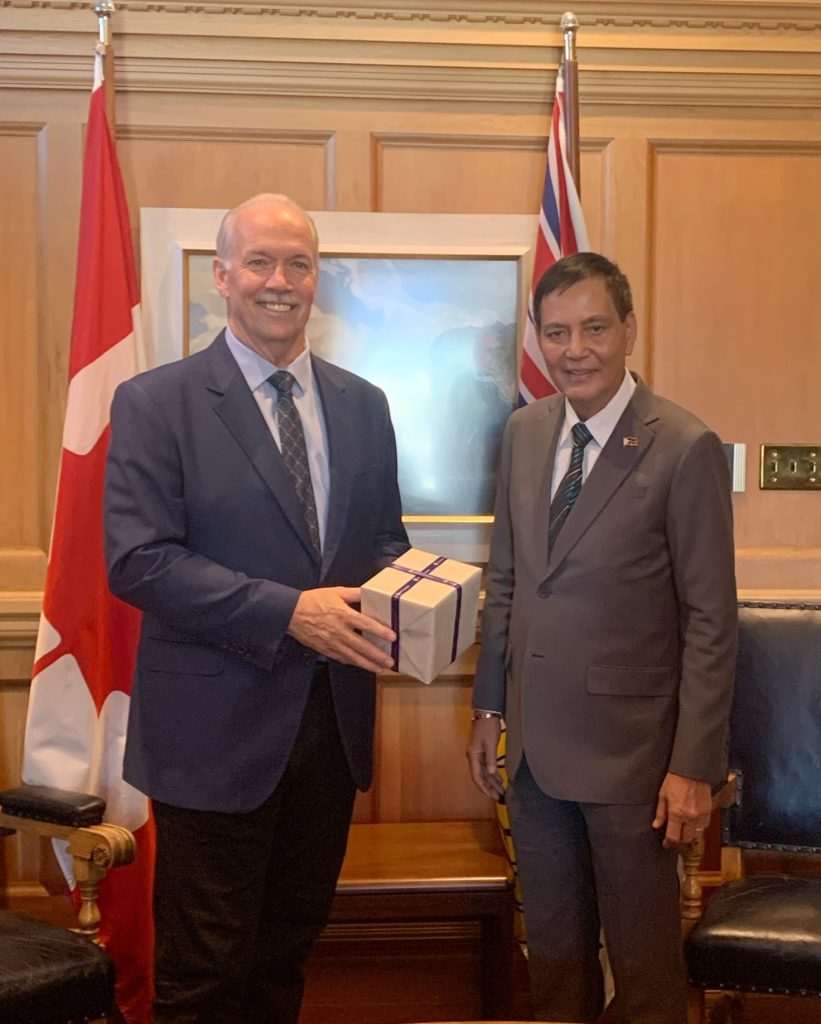 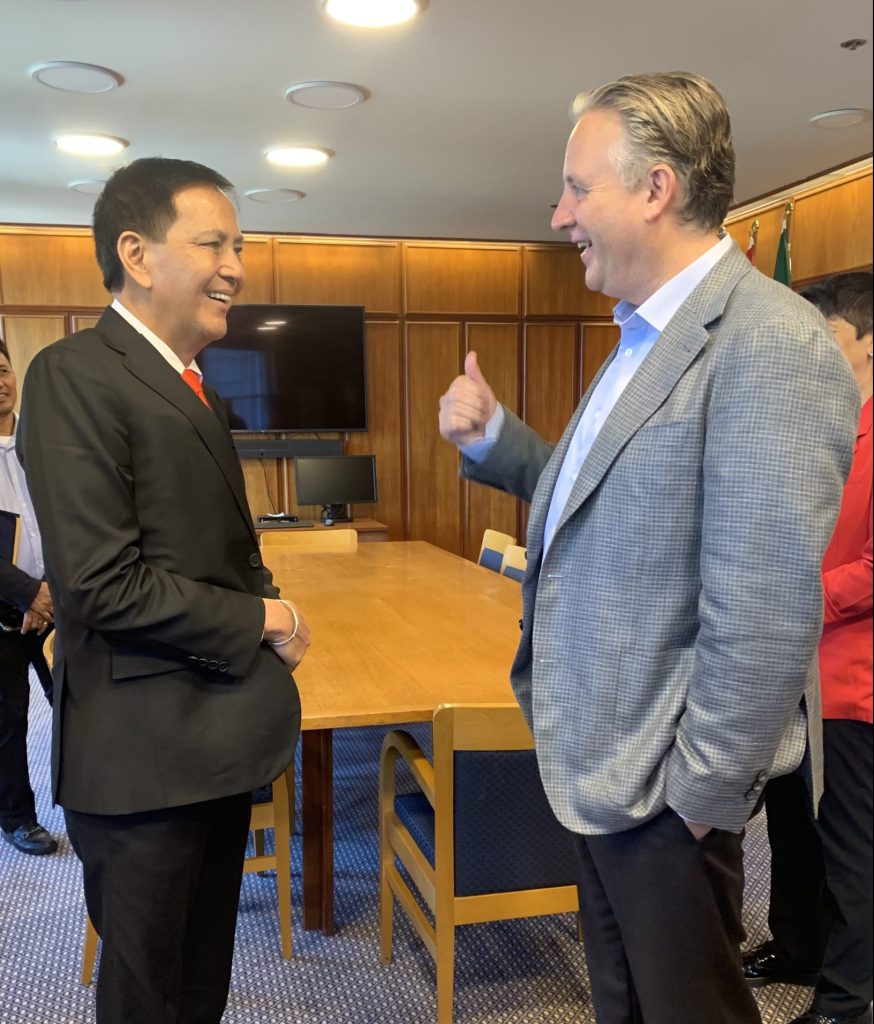 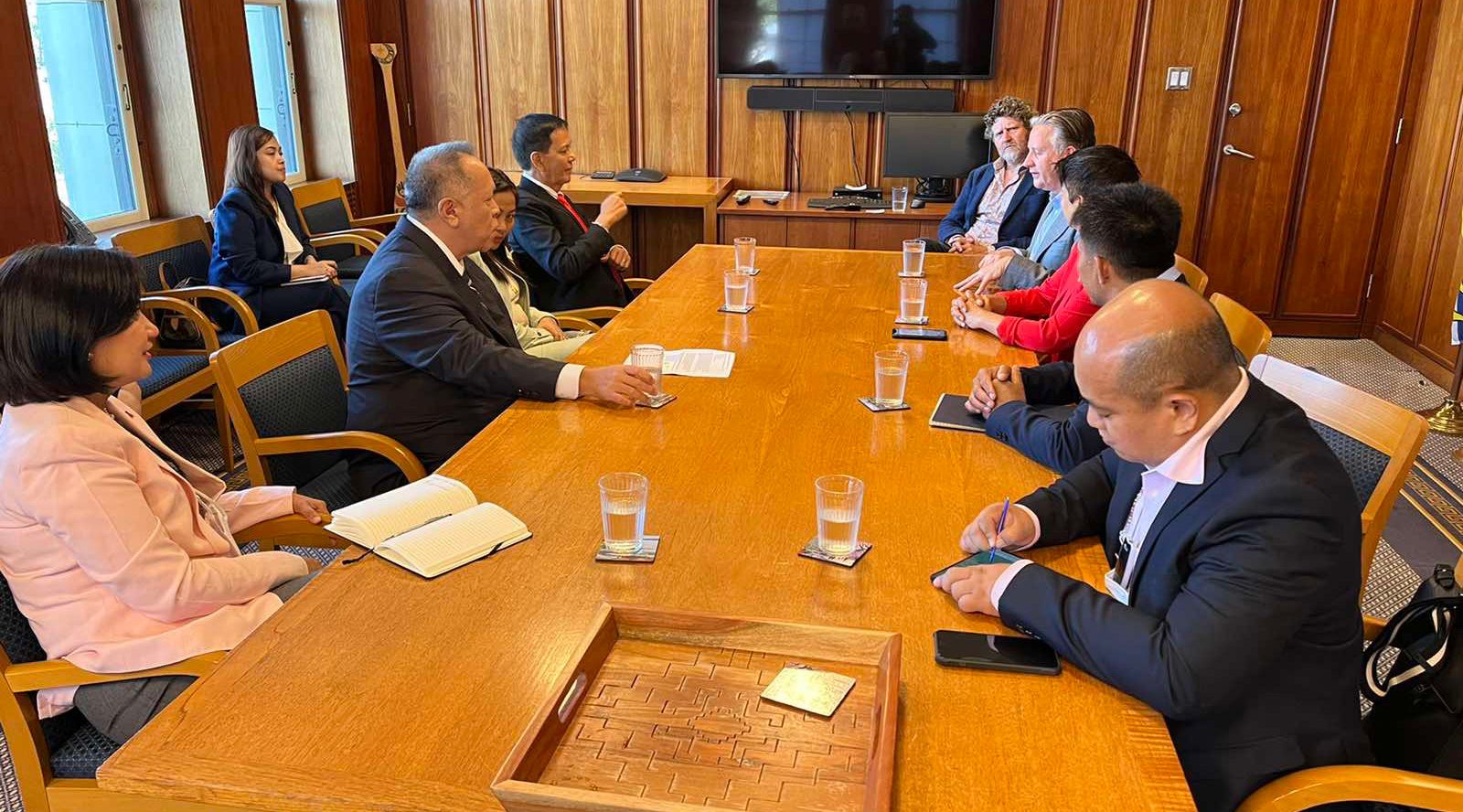